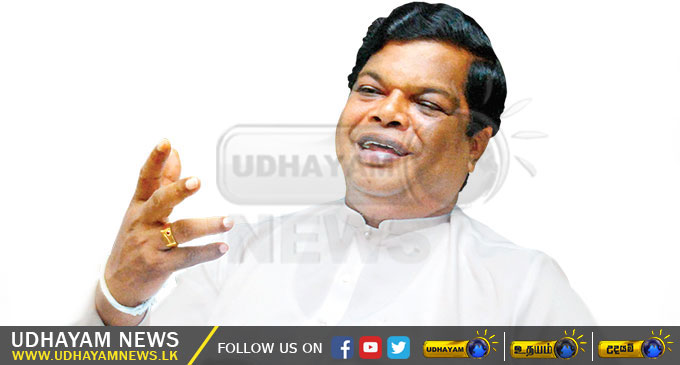 (UDHAYAM, COLOMBO) – Even if all national political leaders are arrested, people taking to the streets against the government cannot be stopped, said MP Bandula Gunawardena.