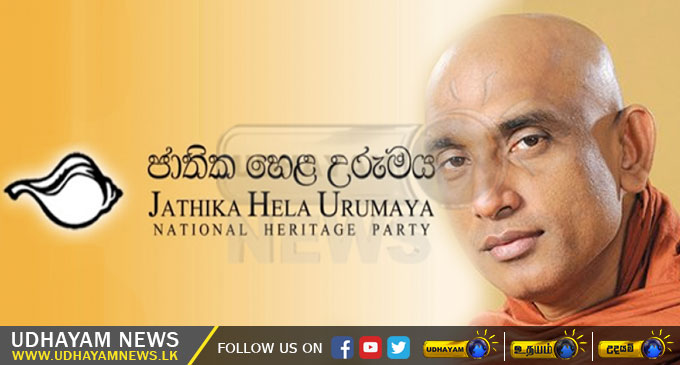 The JHU Central Committee will also decide on the party membership of Rathana Thera during the special meeting.

MP Athuraliye Rathana Thera recently announced that he will withdraw his support to the government and will act as an independent member in Parliament.

Following the development, several proposals have been forwarded by JHU members urging Rathana Thera to resign from his Parliamentary post.

The thera was appointed to Parliament through the National List of the United National Front (UNF) following the 2015 General Election.

A spokesperson of the party said several other proposals will also be discussed during the Central Committee meeting today.