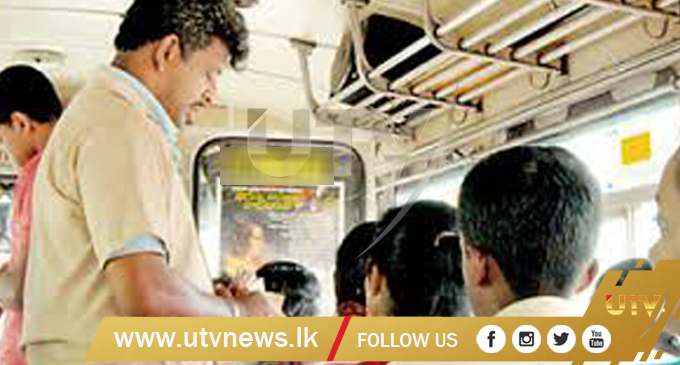 UTV | COLOMBO – The private bus unions have said that bus fares should be increased in line with the increase in fuel prices.

The Secretary of the All Ceylon Private Bus Federation, Anjana Priyanjith said that bus owners will have to bear a loss of between Rs. 500 to Rs. 750 for short-distance services and Rs. 1200 to Rs. 1500 for long distance services.

From midnight yesterday, the Finance Ministry increased the fuel prices based on the recently approved to the price formula.

According to the current price formula, fuel prices will be revised every two months.

The next revision is scheduled for 5th of September.

Petrol and diesel prices were increased by Rs. 20 and Rs. 14 per liter respectively on 10th of May.