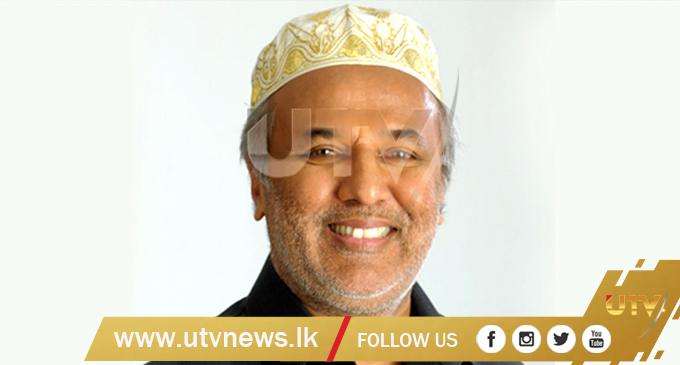 UTV | COLOMBO – The Sri Lanka Muslim Congress says that as a party they would oppose the 20th Amendment which is aimed at abolishing the Executive Presidency.

The leader of the Muslim Congress Minister Rauf Hakeem said this while expressing views following a visit to Kandy yesterday (May 04).

When the journalists asked the Minister whether there would be an upward price revision in water bills.

In response, Hakeem said they would be compelled to increase water fares to cut losses.