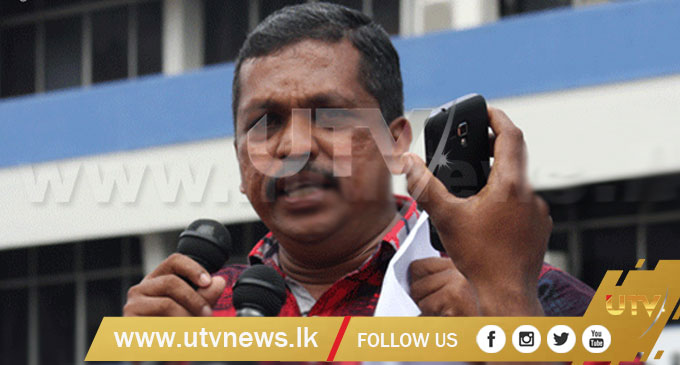 UTV | COLOMBO – Ceylon Electricity Board has suspended six trade union leaders from work for their alleged involvement in a recent trade union action.

They are accused of holding the Chairman of the CEB hostage inside his office room, last month.

Jayalal said that black flags would be raised at electricity board’s offices throughout the island.

He also said that the alliance would launch an uninterrupted trade union action from 14th of March.