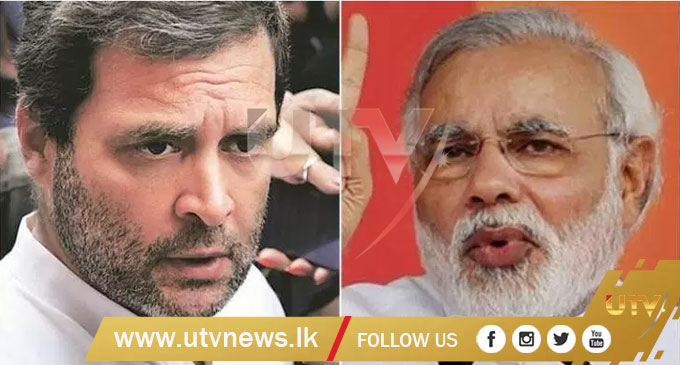 UTV | COLOMBO – After a high-pitched and bitterly-fought election campaign by the BJP and Congress in Gujarat, all eyes now focus on the Gujarat Assembly election result which will be declared today.

Counting of votes began at 8 am sharp and early leads could be in within the hour.

In unpleasant news for the Congress, exit polls have predicted a comfortable win for the BJP.

The election in Gujarat is seen as a prestige battle for both Prime Minister Narendra Modi and newly-elected Congress president Rahul Gandhi.

For PM Modi, Gujarat being his home state makes it a must-win battle for the BJP, while for Rahul Gandhi, who is now Congress president, a loss would be seen as a bad start, especially because he was the face of the Congress and spearheaded its campaign and strategy in the state.