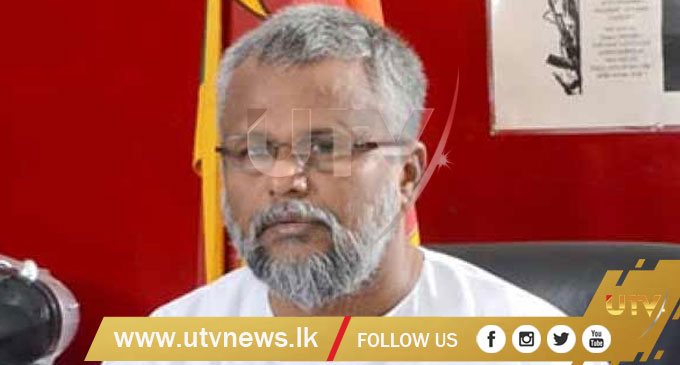 This is the only LG body in the Northern Province which is eligible to go for polls.

Other institutes are having delimitation issues.

The Election Commission announced that LG polls will be held in 93 LG bodies until issues in other institutes are sorted out.