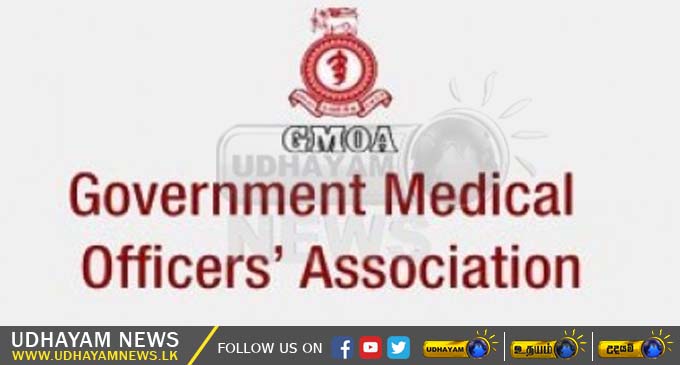 The GMOA stated that a number of favourable agreements were reached during discussions with Prime Minister Wickremesinghe pertaining to issues surrounding the South Asian Institute of Technology and Medicine (SAITM).

The GMOA represented by its President Dr. Anuruddha Padeniya and Secretary Dr. Haritha Aluthge met with the Prime Minister Wickremesinghe and the Minister of Health, Nutrition and Indigenous Medicine Dr. Rajitha Senaratne on Wednesday night (12).

A set of proposals were presented to the Government by the GMOA, the Deans of all State Medical Faculties of Sri Lanka, and the Faculty of Medicine Teachers’ Associations (FMTAs) at the meeting.

The GMOA further noted that the Prime Minister had agreed to take steps to solve the concerns surrounding the post of Chairman of the Sri Lanka Medical Council (SLMC) in addition to ensuring acceptable standards for medical education.

The GMOA put forward two names for Chairman of the SLMC to replace Professor Carlo Fonseka.