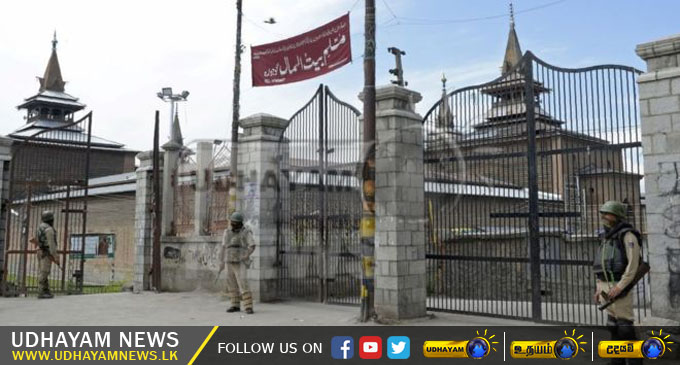 (UDHAYAM, COLOMBO) – Authorities in Indian-administered Kashmir say a Policeman has been lynched outside the main Mosque in Srinagar, the summer capital.

Muhammad Ayub had been deployed in plain clothes outside the Jamia Masjid Mosque during the Friday prayers, Police told BBC Urdu.

Locals allege that the officer had fired his gun into a crowd after getting into a brawl with some youth.

Police say they have arrested two people in connection with the incident.