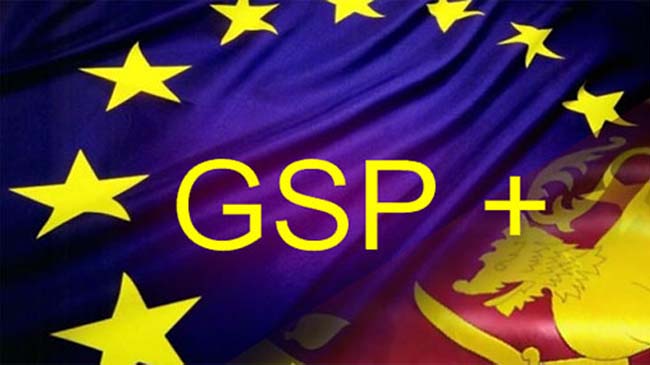 (UDHAYAM, COLOMBO) – The Government dismissed the media reports that it complied with 58 conditions laid by European Union (EU), which are adverse and detrimental to the interests of the country, to regain the GSP + facility, the Government Information Department said in a statement.

The European Commission has said in a statement issued on 11 January that it has proposed increased market access or Generalized Scheme of Preferences (GSP+) for Sri Lanka as a reform incentive.

The Government Information Department said the European Commission did not propose GSP+ concession for Sri Lanka in exchange for an agreement consisting of 58 conditions detrimental to the country’s interests.

The Commission offered it reflecting on the country’s progress in the area of sustainable development, human rights and good governance, department sources said.