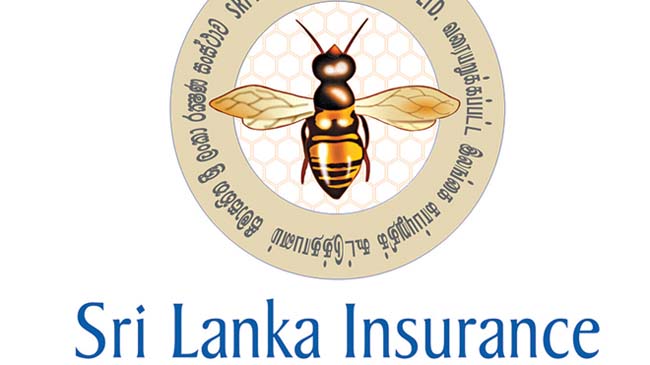 (UDHAYAM, COLOMBO) – For the first time in South Asia, Sri Lanka Insurance (SLI) will launch a free insurance policy for schoolchildren from next month.

Sri Lanka Insurance Corporation Joint Managing Director T.M.R. Bangsa Jayah told that this is being sponsored by the Finance Ministry with an annual investment of Rs. 2.7 billion. “This will include international school children as well.”

He said that this move can be considered as the next best thing in the Sri Lankan education sector after free education.

The scheme will benefit over 4.5 million schoolchildren up to Advanced Level. He said that a unique feature of this free insurance scheme is that it will not only help schoolchildren in a need of the hour but will also financially support their parents and guardians in case of accident, disability and death.

Jayah said that through this they hope to offer special insurance packages for parents thus helping them to gain a bigger market share and also help to increase insurance penetration in Sri Lanka.

He said that the SLI has also turned around from a minus 4% growth to a plus 18% institution last year.

Commenting on the Insurance Corporation, he said that it gave over Rs. 16 billion back to government coffers last year. “We have taken several meaningful steps to cut waste and corruption and through them hope to provide over 10% more than the previous year to the Treasury. SLI will open 17 more branches before end of March and action will be taken to pay insurance claims (Non Complicated) from all of these branches soon.