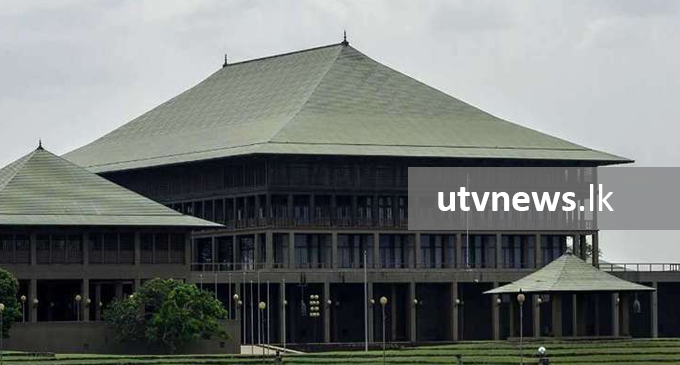 (UTV|COLOMBO) – A meeting of the ruling party’s Members of Parliament is set to be convened on January 02, 2020.

According to reports, a decision on appointing new Leader of the House and new Chief Government Whip will be taken during this upcoming meeting.

After President Gotabaya Rajapaksa took office as the new Head of State, the new parliamentary session was scheduled be held on the 3rd of January 2020 at 10.00 a.m.

In the meantime, the seating arrangement of the new Parliament has been finalized. Former Minister Sajith Premadasa will be officially announced the Leader of the Opposition when the new parliamentary session begins.