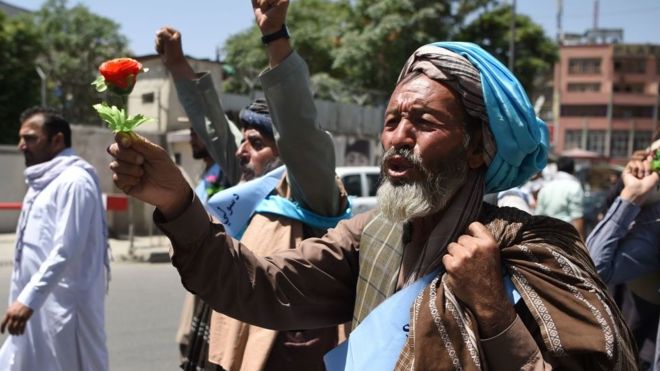 (UTV|COLOMBO) – “Peace is more difficult than war,” the Taliban’s lead negotiator, Abbas Stanikzai, told me during an interview back in February.

By then, representatives of the militant group had already held a number of rounds of discussions with US officials in Qatar, aimed at bringing an end to the 18 year-long conflict.

Those talks were seemingly brought to an abrupt and unexpected end in September by US President Donald Trump, just as an agreement was about to be signed.

Mr Trump questioned the Taliban’s commitment to peace after they launched an attack that killed 12 people, including an American soldier, as initial details of the proposals were being released.

Taliban officials were shocked by the decision, countering that US forces had also been carrying out attacks as talks had been going on.