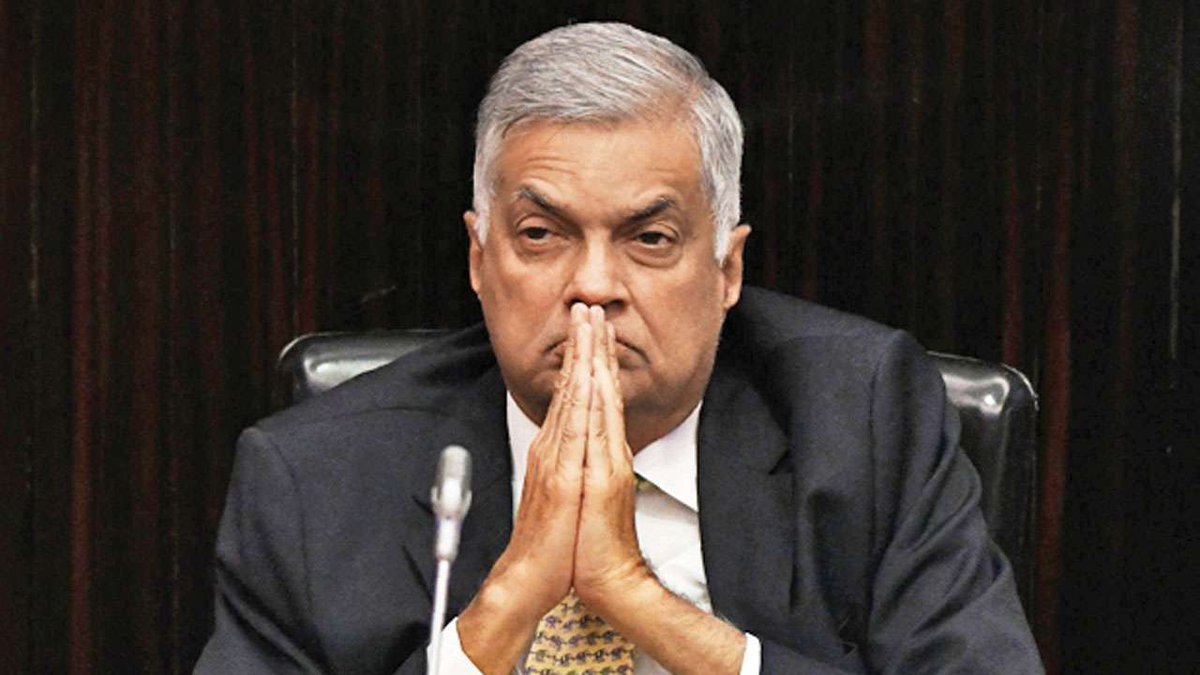 (UTV|COLOMBO) – United National Party (UNP) Leader Ranil Wickremesinghe has requested the party’s legal team to study the powers of the Party Leader and make recommendations on changes that need to be made.

Ranil Wickremesinghe had made this announcement at a meeting held on (14), according to UNP internal sources.

Reportedly, the UNP Leader had conducted a special discussion with a group of leading lawyers attached to the UNP, on Saturday.

Wickremesinghe has, reportedly, informed that the Party Seniors had discussed with him the need for amendments in the powers vested within the UNP leader.

Therefore, the former Prime Minister has told the relevant lawyers that a document should be drafted to discuss the changes in the party.

According to the current party constitution, a Party Leader is elected for a term of six years. However, it has been noted by Party Seniors that there is no provision for removal of the Leader unless the Party Leader resigns voluntarily.