28 arrested during a ‘FB party’ in Ahungalla 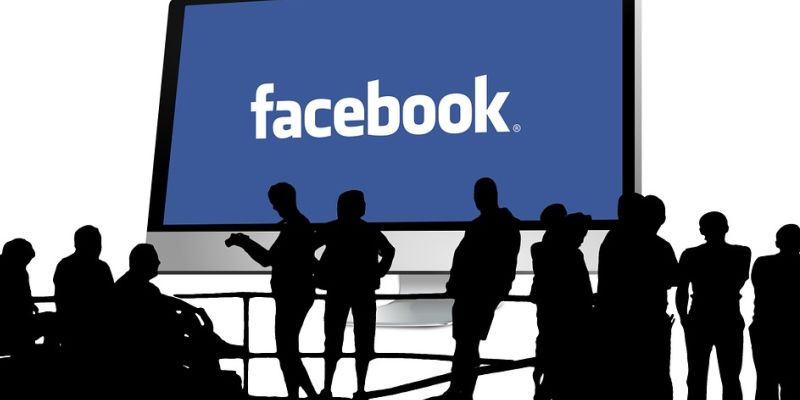 (UTV|COLOMBO) – A total of 25 males and three females have been arrested for engaging in illegal activities during a party organized through Facebook, in Ahungalla, Balapitiya.

Police said 13 of the suspects were in possession of marijuana.

Apart from the suspects who were in possession of marijuana, the remaining suspects have been granted bail by Police.

The suspects aged between 17 and 30, are set to be produced before the Balapitiya Magistrate’s Court today.

Further investigations are being carried out by the Ahungalla Police.