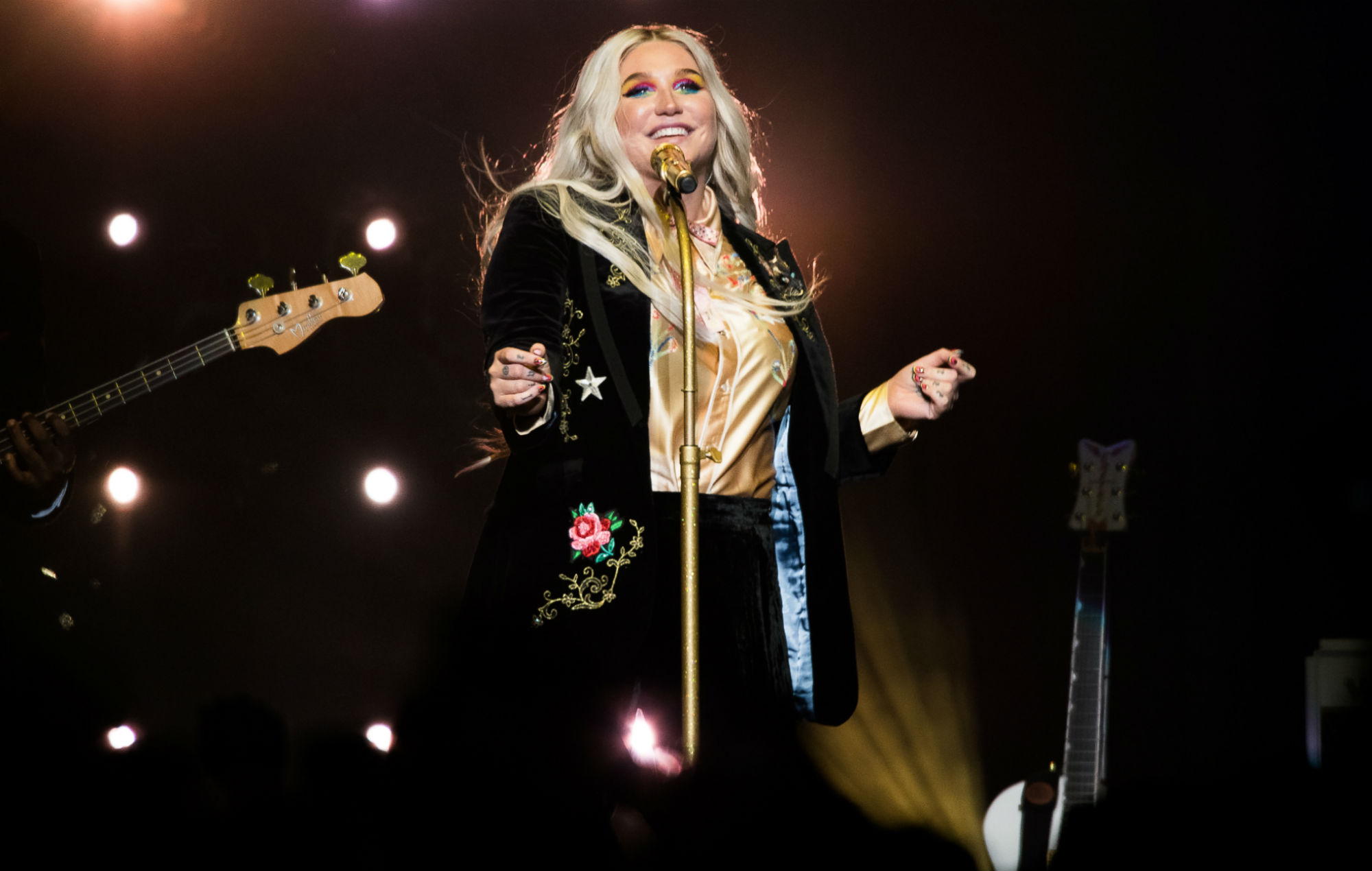 It heralds the coming of her first album since 2017’s “Rainbow.”

The trailer focuses on the vintage clips of the American landscape and extracts of new songs.

In an interview with Variety, Kesha got candid stating “I’ve seen the light life is like driving across the country in a pretty small Astrovan, with your whole family in it, for 90 years,” she said. “Because I think life is a vacation from where we go when we die.”

The trailer features clips that hint at upcoming music videos. In one of the scenes, the ‘Die Young’ star is shown as a brunette attired in a pink silk nightie and is shown dancing through a supermarket aisle of “Magic Cereal.”

While sharing her experiences, the ‘Tik Tok’ star said “When I made ‘Rainbow,’ I was in a very different headspace,” the Grammy-nominated star says. “I had to address some very serious things. But now, on my new record, I revisit my roots of pure and utter debaucherous joy. Kesha got her balls back, and they’re bigger than ever. So have a good time while you’re on this road trip from hell.”

The ‘High Road’ trailer ends with a Kesha-shaped candle burning in reverse, rebuilding itself.

Kesha’s latest release was a June single entitled “Rich, White, Straight Men,” which she “leaked” to YouTube before her label released it to digital services. It hasn’t been revealed whether the song will be included in the forthcoming album. (NK)