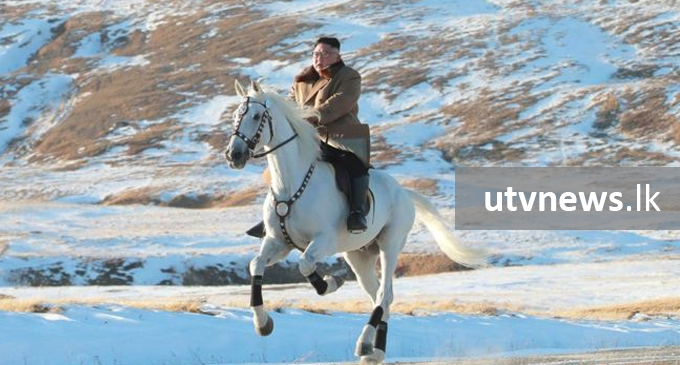 A series of photos released by KCNA show Mr Kim astride a white horse on a snow-covered Mount Paektu.

This is not the first time he has scaled the 2,750-metre peak and analysts say such gestures have been known to precede major announcements.

The mountain holds a special place in the country’s identity and is feted as the birthplace of Kim Jong-un’s father.

“His march on horseback in Mt Paektu is a great event of weighty importance in the history of the Korean revolution,” said a KCNA report released on Wednesday.

“Sitting on the horseback atop Mt Paektu, [he] recollected with deep emotion the road of arduous struggle he covered for the great cause of building the most powerful country, with faith and will as firm as Mt Paektu.”

Scroll down to view images… 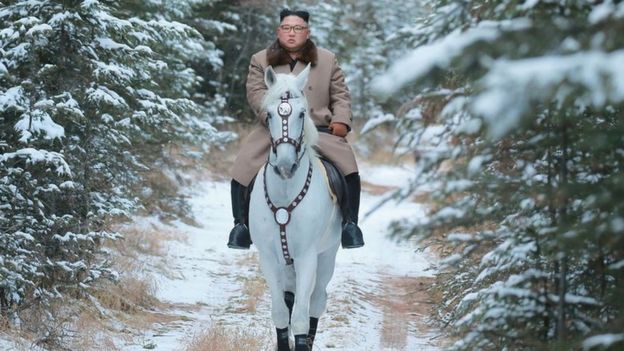 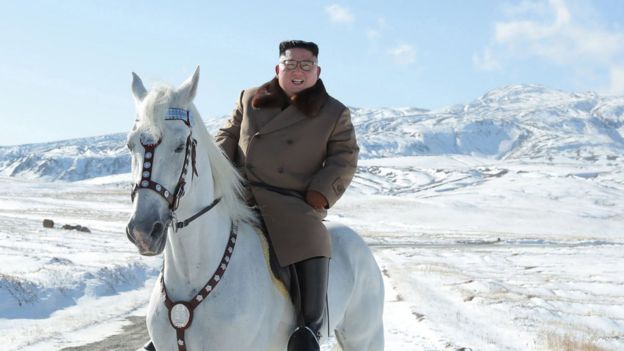 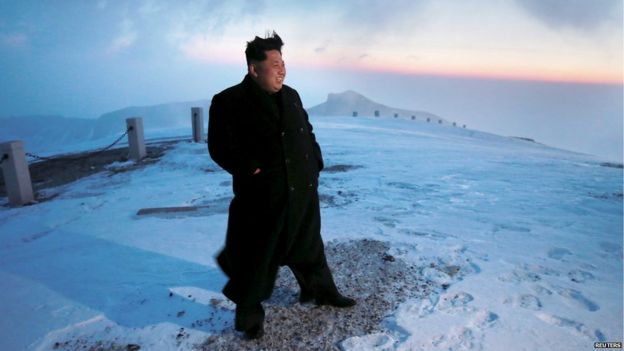