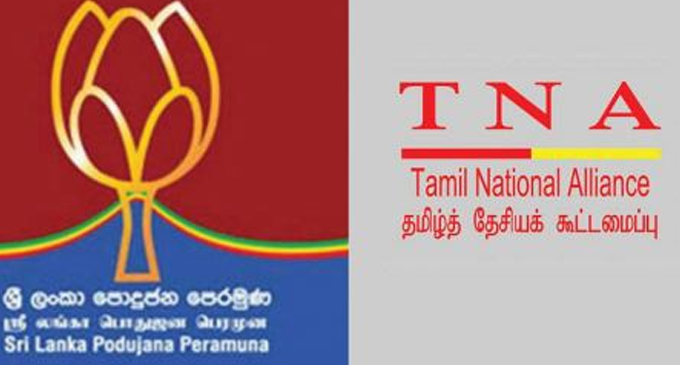 The TNA Parliamentarians said when Parliamentarian Sumanthiran placed a report of the discussions to TNA leader R.Sambandan, he had expressed his serious displeasure at the outcome of the talks.

“Sambandan had further said that there was no point in having further discussions with Gotabaya Rajapaksa about his solutions to the North East problem because the Tamil people could never win their rights or receive any relief from the Rajapaksa clan,” TNA Parliamentarians pointed out.