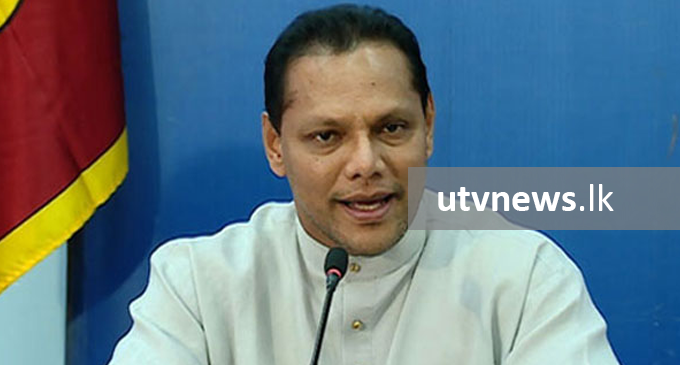 (UTV|COLOMBO) – The Sri Lanka Freedom Party (SLFP) conducted a vote among district and electoral organizers after 18 years on five points when they had a meeting with President Maithripala Sirisena at the Presidential Secretariat last morning, General Secretary of the SLFP, Dayasiri Jayasekara said.

Mr. Jayasekara has stated to media that the results of the vote would be presented to the crucial Central Committee meeting scheduled to be held tonight, and chaired by President Sirisena.

“The five points put up for vote were whether President Sirisena should contest the presidential poll, whether the SLFP should support the SLPP despite its reluctance to change the pohottuwa symbol, what the SLFP must do if the SLPP does not change the pohottuwa symbol ignoring SLPP’s repeated calls to change it for a common symbol acceptable to both parties, and whether the SLFP should remain uncontested or support any other party other than the SLPP,” Mr. Jayasekara said.

Mr. Jayasekara said they had not received any feedback from the SLPP with regard to changing of the pohottuwa symbol until last afternoon and added the SLFP’s Central Committee would take its final decision tonight, on the November 16 presidential poll.