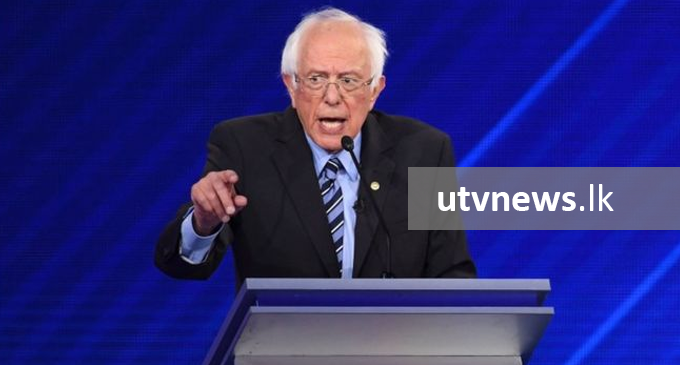 Mr Sanders was treated in hospital for an arterial blockage after experiencing chest pain at an event in Nevada on Tuesday.

The Vermont senator tweeted that he was “feeling good”. An aide said Mr Sanders would rest over the next few days.

Mr Sanders had earlier announced his campaign had raised over $25m (£20m).

The presidential hopeful tweeted that he was recovering, taking the opportunity to promote his healthcare policy inspired by Britain’s National Health Service.