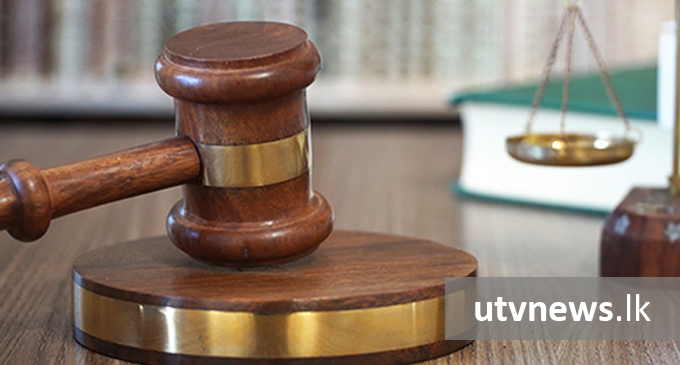 The duo was arrested by the Police FCID last evening.

The FCID was ordered to arrest the duo last week over irregularities during the construction of the Sanda Hiru Seya.

Jagath Wijeweera and Tharaka Seneviratne are accused of handing over 8 kilograms of gold of the Customs, for the construction of the Sanda Hiru Seya in Anuradhapura in 2014.