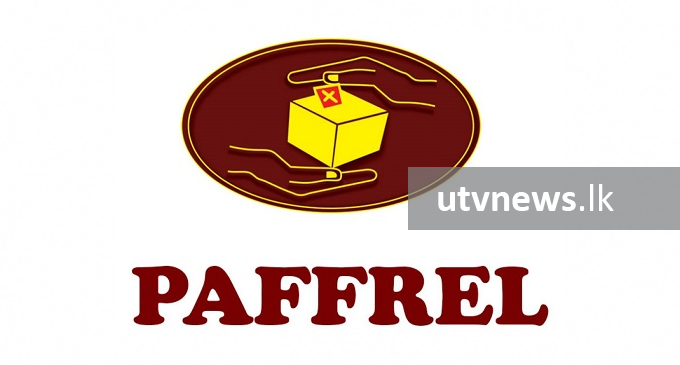 (UTV|COLOMBO) – An elections monitoring group has called for new laws to prevent individuals from coming forward as presidential candidates to gain popularity or pledge their support to a mainstream political party.

People’s Action for Free and Fair Elections (PAFFREL) Executive Director Rohana Hettiarachchi pointed out that as many as 17 parties have expressed their intentions of nominating presidential candidates.

He recounted that a similar trend could be observed in the previous elections as well.

“As a result of this, the Election Commission has to incur additional expenditure to conduct the elections,” Mr. Hettiarachchi noted.

While pointing out that the Election Commission (EC) cannot prevent political parties to exercise their right of putting forward candidates, he said that individuals who come forward to support other parties or gain popularity must not be allowed to contest.

So far, six candidates have made their cash deposits to the EC in order to contest at the presidential election on November 16.