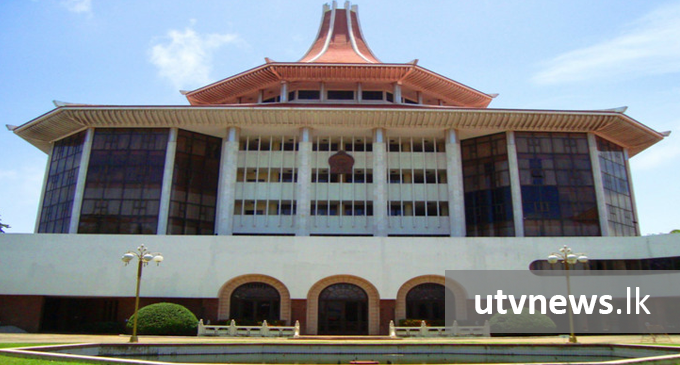 The DUNF had filed a case at the Supreme Court after the EC had rejected its nomination paper for the Pradeshiya sabha elections which had been held in 2017.

Accordingly, Court had ordered the EC to refrain from conducting the elections of the Elpitiya Pradeshiya Sabha until a verdict is delivered over the case.

While issuing the verdict, the judge bench also ordered the polls body to accept the nomination paper submitted by the Democratic United National Front.