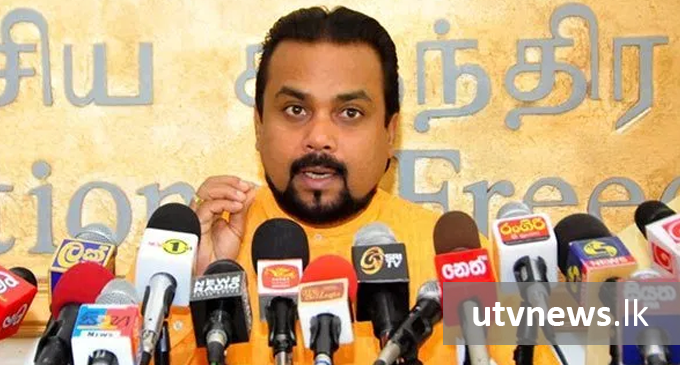 (UTV|COLOMBO) – A case filed against Parliamentarian Wimal Weerawansa by the Bribery Commission has been fixed for October 2 by the Colombo High Court today (Aug 28).

The prosecution claimed that the former minister had suspiciously acquired assets worth Rs 75 million since it could not have been obtained through his earnings.

During today’s hearing, High Court judge Pradeep Hettiarachchi had ordered the Bribery Commission to submit the relevant documents as required by the accused.

Mr. Weerawansa has been accused of acquiring these assets between January 1, 2009 and December 31, 2014. He has been charged under 39 counts for violating the Bribery Act.