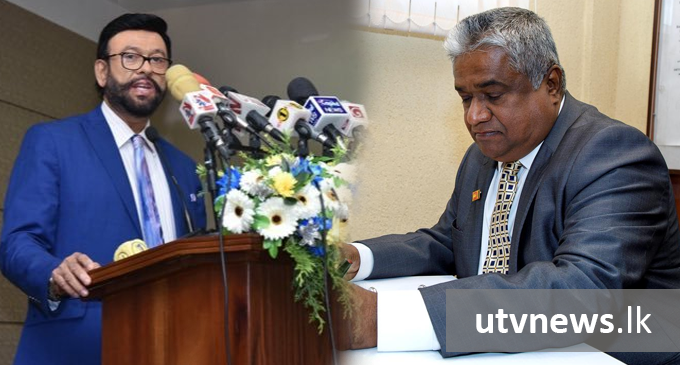 (UTV|COLOMBO) – Faizal Cassim, and Ali Zahir Maulana representing the Sri Lanka Muslim congress who resigned from their respective ministerial positions are to be sworn in today, in their respective positions.

Former minister Faizal Cassim noted that he was received requests by many to reassume duties in the position.

However, MP M. Haris representing the SLMC is yet to make a statement regarding re-assuming duties as the deputy minister.