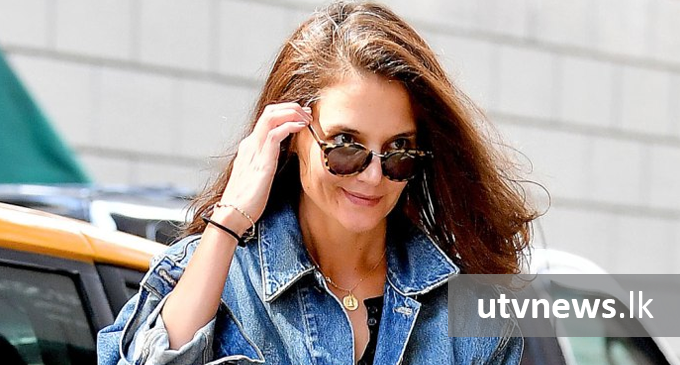 (UTV|COLOMBO) – Actress Katie Holmes was all smiles as she stepped out with daughter Suri, for the first time since the news of her split with actor Jamie Foxx had emerged.

Despite her personal problems Holmes didn’t look upset as she and Suri walked the dogs on Monday, reports “dailymail.co.uk”.

The 40-year-old actress was dressed in a grey top and blue jeans, teamed up with a pendant necklace and white sneakers.

Apparently it was Holmes who initiated the split, according to “Us Weekly” sources. “PageSix” added that the two actors has not been together for several months.

Although they are yet to comment on their current relationship status, Foxx was recently spotted leaving a Los Angeles nightclub at 2 am with 21-year-old singer Sela Vave.

Holmes and Foxx went public as a couple in late 2017, though they’ve secretly been together since 2013, reports “dailymail.co.uk”.