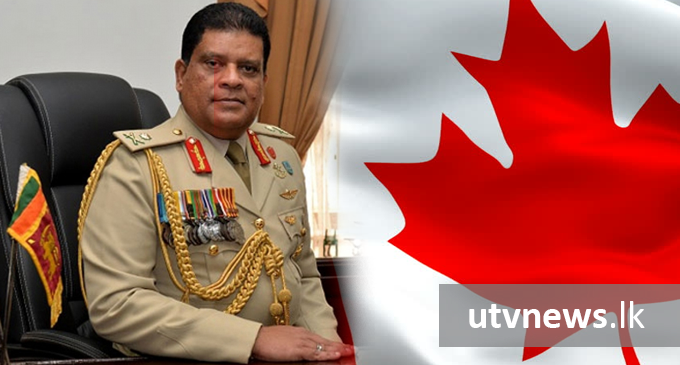 In a tweet, the Canadian High Commission said it was deeply concerned by the appointment of the new Army Commander.

“Canada is deeply concerned by Lt. General Silva’s appointment as Army Commander in Sri Lanka, despite credible allegations of gross human rights violations against him during the war. His appointment undermines reconciliation and accountability efforts,” it said.