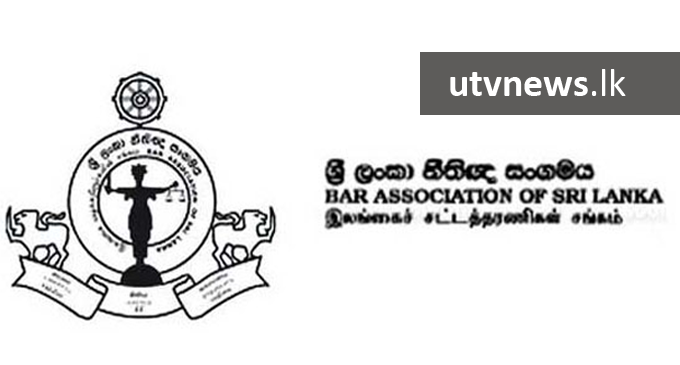 (UTV|COLOMBO) – The Bar Association of Sri Lanka has decided to make written submissions on Wednesday to the Supreme Court, pertaining to the conduct of the Provincial Council Election under the Proportional Representation system.

The development comes after President Maithripala Sirisena moved the Supreme Court to seek a determination on whether the elections could be conducted in line with the Proportional Representation system which existed before the Provincial Councils (Amendment) Act which was passed in 2017.

Following the move by the President, the Registrar of the Supreme Court requested the Bar Association of Sri Lanka to inform its members about the request, and present academic or expert opinion on the issue before the 21st of August.

Secretary of the Bar Association Attorney Kaushalya Navaratne said the Executive Committee is discussing the matter at present. He said following deliberations, the compilation of the expert opinion will be submitted to the Supreme Court in writing.

Earlier this month, President Maithripala Sirisena sought the opinion of the Supreme Court regarding the manner in which the Provincial Election could be conducted.

Accordingly, a Five-judge bench, headed by Chief Justice Jayantha Jayasuriya, will take up the matter on Friday.