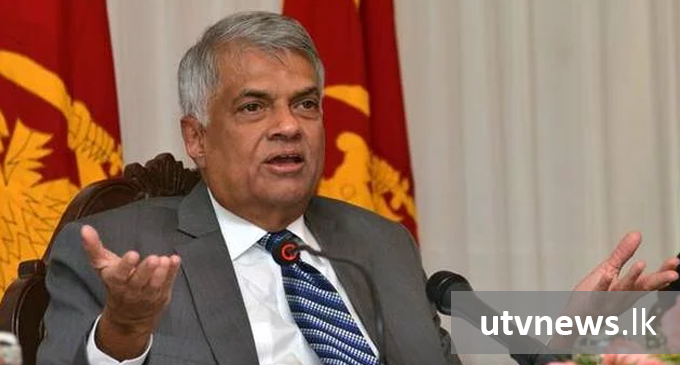 The Prime Minister ceremonially marked the launch of the projects by presenting land deeds and Samurdhi beneficiary cards to the people of the area.

Prime Minister Wickremesinghe said the current government was able to achieve a speedy economic growth and an overall development which no other government could achieve without a majority and, added that action would be taken to speed up that growth ten times more once they get a clear majority to govern for the next five years.

He said no matter what the impediments were, the government has managed to uphold the country’s economy without causing it to crash and had moved the country forward.