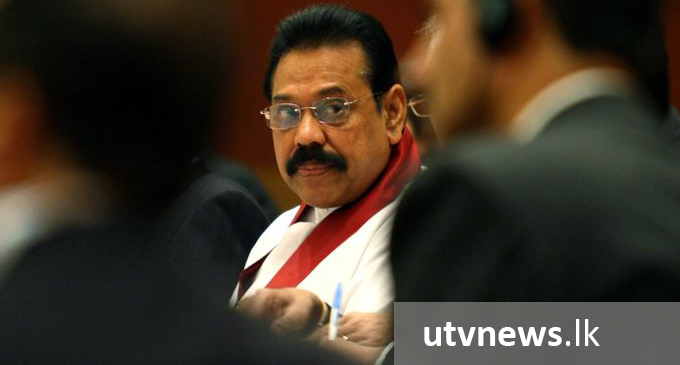 (UTV|COLOMBO) – SLFP Senior Deputy Chairman Nimal Siripala de Silva says that the party is holding its convention not to announce its presidential candidate.

He was speaking to the media following a meeting on the arrangement of the party convention held at party headquarters on TB Jayah Mawatha yesterday.