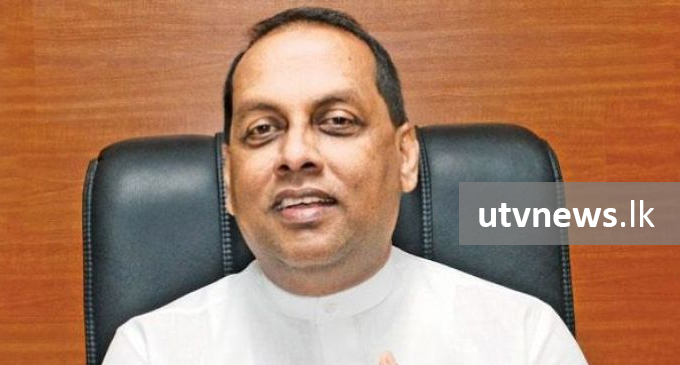 Amareweera was addressing media along with MP Weerakumara Dissanayake at the UPFA weekly media briefing held at the SLFP headquarters yesterday. Responding to questions, he said that the party membership of parliamentarian Mahinda Rajappaksa has been “automatically cancelled” when he obtained membership in another political party.

Asked whether the SLFP would take disciplinary action against Rajapaksa, Amaraweera said that such a decision has not been taken yet but it may be discussed at the next Central Committee meeting. Ameraweera said that the SLFP was looking forward hopefully at the outcome of the on-going negotiations with the Sri Lanka Podujana Peramuna (SLPP).

Therefore, any disciplinary action taken against Rajapaksa, should not harm the on-going discussions.

He further said that the stance of Gotabaya Rajapaksa was a positive feedback to the negotiations since he has not obtained the membership of the SLPP yet.

When media questioned him whether Gotabaya Rajapaksa will obtain the membership of SLFP, Amaraweera said that such a situation will pave the way for ending many issues.