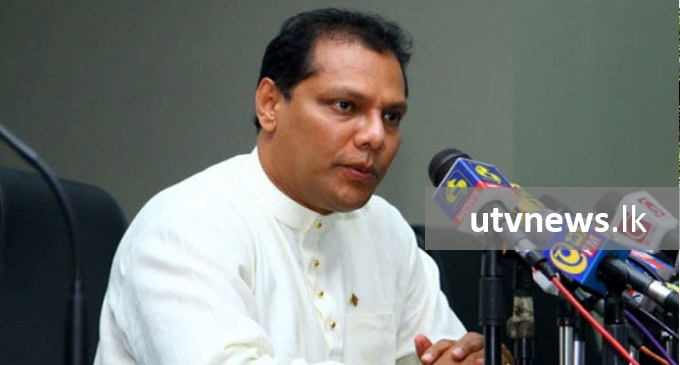 The parliamentarian stated this speaking to media following a discussion held on SLFP convention scheduled to be held on the 3rd of September.

MP Jayasekara added that disciplinary action must be taken to reinforce the party.