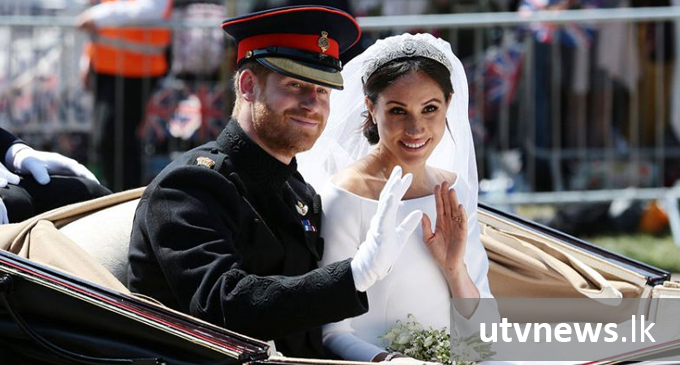 (UTV|COLOMBO) – British TV presenter Richard Madeley has claimed that the Duchess of Sussex, Meghan Markle stepped into a snake pit when she became one of the royals.

At the same time, he also stated that her and Prince Harry’s public adoration has gradually diminished.

“Personally, I feel a bit sorry for Meghan. I think she’s stepped into a snake pit,” Fox News quoted the host as saying on his appearance on the show Good Morning Britain.

He even compared Markle with the late Princess Diana and said, “Diana stepped into a snake pit. I think she’s going to have to learn pretty sharpish how to play the odds down there because it’s a rough old world in the rough family when you’re that high profile. I think she’s learning that.”

However, Madeley claimed that their public image is fading but he also insisted that they will sooner or later learn to handle media and pursue their duties publicly.

“I think it’ll get better for them,” he said.

Madeley’s recent comments came after some royal insiders claimed that Harry and Markle’s friends have “stopped inviting” them over for dinners since they “frown upon” their public displays of affection. (NK)