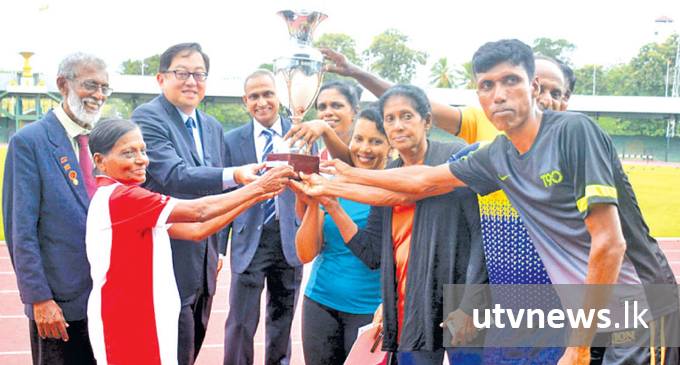 Around 480 veterans took part in the event from all districts in the country under the eleven age group categories (35 to 90) in men and women track and field events.

The Best Performer of the Meet was Kegalle District sprinter L.K. Munasinghe.