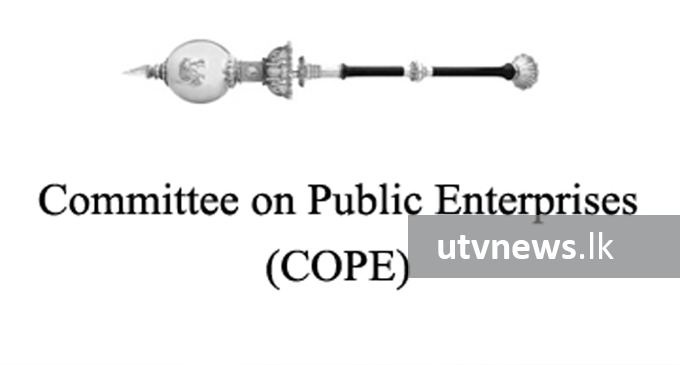 (UTV|COLOMBO) – The proceedings of the Committee on Public Enterprises (COPE) and other Sectoral Oversight Committees are to be open for the media from tomorrow (09).

Accordingly the Speaker had stated in parliament today that the COPE committee is scheduled to meet at 2.30 p.m. tomorrow and that its affairs will be open to the media.

Permission has also been granted to release the inquiries and findings of the COPE committee to the media in the future.

The decision had been taken in this regard following the relevant amendment carried out under the Parliament (Powers and Privileges) Act.