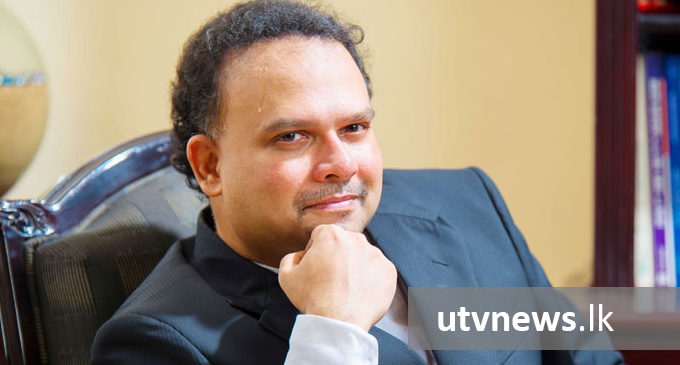 (UTV|COLOMBO) – The much awaited Ceylon Tea Global Campaign, which faced delays due to several reasons, will be launched in September this year in Russia.

“Finally we were able to get over the red tape and the government procedure, as you know the government tender procedures, which are burdensome and launch the campaign,” Minister of Plantation Industries Navin Dissanayake noted whilst addressing a news conference in Colombo yesterday (18).

Speaking further Dissanayake noted that another reason for the delay was the debate on which media platform to use.

“When we started the campaign it was a very traditional-based campaign using conventional media. For example the normal tea we advertising is very expensive but there have been different thoughts coming in because we can use Facebook, we can use social media platforms, to get across to the younger generation.So we have refocused our media campaign using more funds to go into social media” he added.