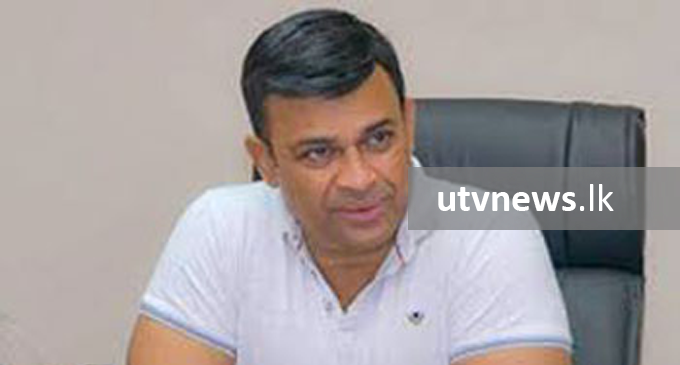 (UTV|COLOMBO) – State Minister Ranjan Ramanayake has been called before the Prime Minister today to give an explanation in connection with the latter’s derogatory statement about the Bhikkhu.

Accordingly, he will appear before the Premier at 3 pm today.

Earlier, the Prime Minister informed Ramanayake to give his explanation in writing.

The Prime Minister’s letter to Ramanayake stated that his statement is contradicting the stance of the Government.
Meanwhile, Ravana Balaya made a complaint against Ramanayake to the Police Headquarters this morning.

Several other organizations have already filed complaints against state minister Ramanayake with regard to his derogatory statement against the Bhikkhu.