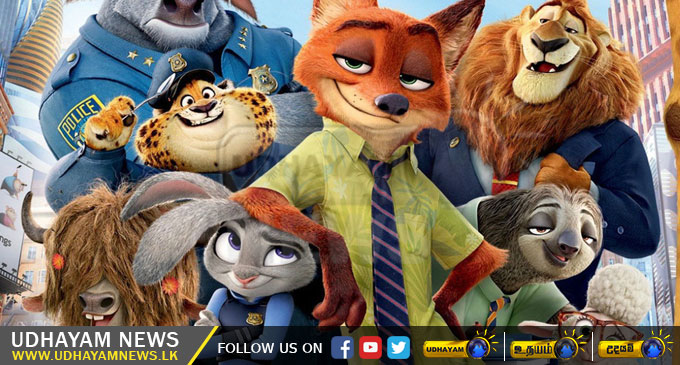 (UDHAYAM, HOLLYWOOD) – Disney is being sued by a Hollywood producer and screenwriter who claim to have come up with the idea for hit film Zootopia 17 years ago.

Gary L Goldman filed a lawsuit on Tuesday, accusing the animation giant of stealing his ideas for the Oscar-winning animated blockbuster.

The producer and screenwriter, who has credits in big budget films such as Arnold Schwarzenegger’s Total Recall and Tom Cruise’s Minority Report, says he pitched a similar idea to Disney in 2000 and 2009.

He claims there are substantial similarities between his project and Zootopia, released last year.

“The Disney Zootopia is substantially similar to the Goldman Zootopia,” says the complaint filed by Mr Goldman’s Esplanade Productions.

The lawsuit says that Mr Goldman’s idea saw the film pitched as a way to explore life in America through a civilised society of animals.

Zootopia was nominated for a number of awards this year, and went on to win best animated film at the Oscars.

The story explores prejudice and contemporary race issues through different types of animals.

In response to the lawsuit, Disney told Deadline that “Mr Goldman’s lawsuit is riddled with patently false allegations”.

“It is an unprincipled attempt to lay claim to a successful film he didn’t create, and we will vigorously defend against it in court.”

Zootopia has grossed more than $1bn to date.