Beauty and the Beast pulled from cinemas in Kuwait 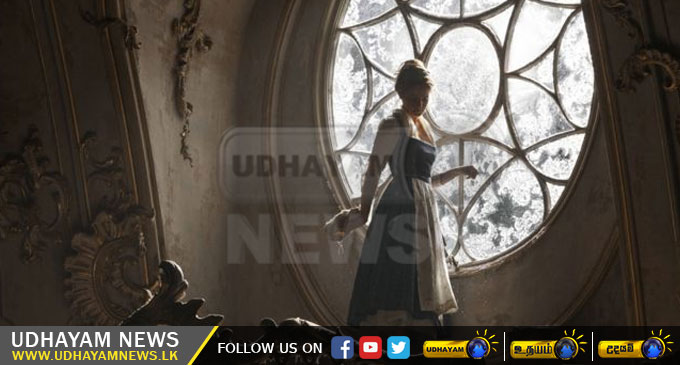 (UDHAYAM, HOLLYWOOD) – Beauty and the Beast has been pulled from Kuwaiti cinemas amid concerns from censors.

A board member at the National Cinema Company, which operates most of Kuwait’s cinemas, said an edited version might be screened later this week.

Beauty and the Beast, starring Emma Watson as Belle and Dan Stevens as the Beast, has taken more than $350m (£282m) around the world and opened in Kuwait on Thursday, rated PG-13.

But the National Cinema Company – which runs 11 of the 13 cinemas in the predominantly Muslim country – contacted those who had tickets to see the film on Monday to say the screenings had been cancelled.

It cited “unforeseen difficulties” and promised a full refund.

Board member Duaij Al-Khalifa Al-Sabah told the Associated Press news agency: “We were requested to stop the screening and further censor the movie for things that were deemed offensive by the Ministry of Information’s censorship department.”

The film’s “exclusively gay moment” earlier led to censors in Malaysia requesting edits, but Disney pulled the film from release there. A drive-in cinema in the US state of Alabama has also cancelled screenings of the film.