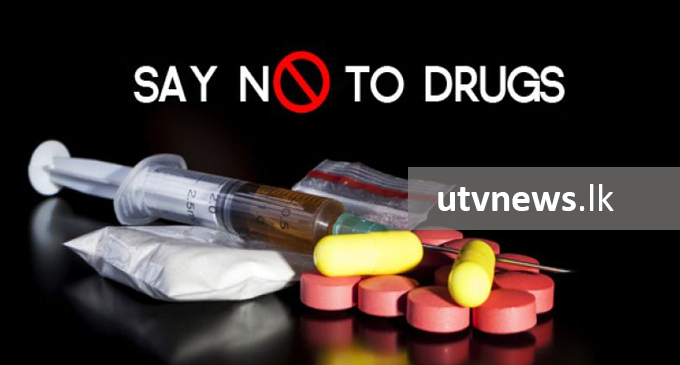 (UTV|COLOMBO) – The National Drugs Prevention Week has been declared from today in line with the International Day against Illicit Trafficking And Drug Abuse, that falls on the 26th of June.

The National Drug Prevention Week from the 24th June to the 1st of July has been declared on the advice of President Maithripala Sirisena with the objective of further strengthening drug prevention programs in Sri Lanka and rallying all Sri Lankans against illicit drug circulation.

Secretary to the President Udaya R Seneviratne in a statement said policy, formulation and implementation of legislation under the drug prevention program are already being implemented island-wide through three main themes: prevention, treatment and rehabilitation.

A number of programs covering all provinces in the country have been planned to be launched during the week further strengthening the National Drugs Prevention program.

Nine major programs targeting drug rehabilitation will be implemented in all provinces during the week.

A number of special programs are to be carried out this week including display of posters and banners in public places for the rehabilitation program, distribution of leaflets on community correction and drug prevention, raids and joint operations by all police stations and special units in the island.