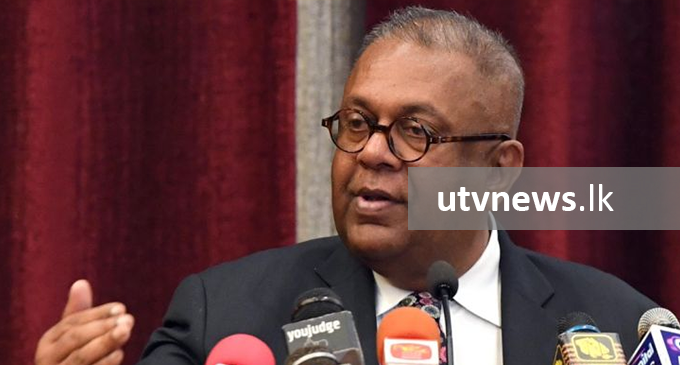 (UTV|COLOMBO) – Minister of Finance Mangala Samaraweera says the Samurdhi benefit scheme was politically motivated during the tenure of the previous government.

Speaking at a function in Matara yesterday to award Samurdhi benefits to 11,000 people, the Minister said Samurdhi beneficiaries were agents of a certain political party.

The Minister said under the present government also, Samurdhi officials in certain villages have become full-time activists of a certain political faction.

Minister Samaraweera accused the group of using the Samurdhi benefit as means of rallying supporters for gatherings.

The Finance Minister said most beneficiaries’ feared poverty and losing their benefits, and therefore they traveled to Colombo and Galle-face in the thousands.

The Minister also charged that during the term of the United People’s Freedom Alliance (UPFA) supporters of the United National Party did not receive the Samurdhi benefits.