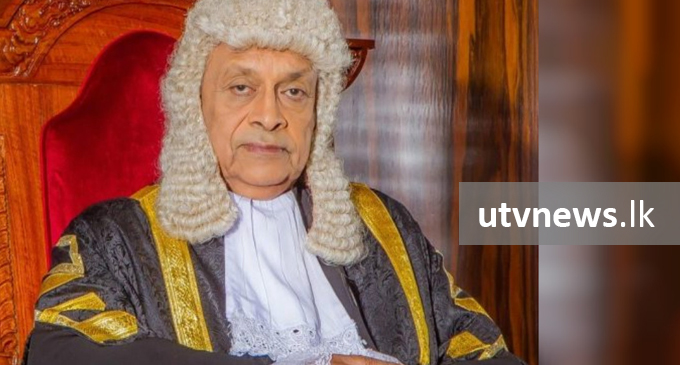 (UTV|COLOMBO) – The Speaker Karu Jayasuriya says the controversial article published in the front page of a local newspaper today, claiming that a surgeon linked to the banned National Thowheed Jama’ath (NTJ) had performed  sterilization surgeries without the consent of thousands of mothers, is untrue.

The Speaker stated this in response to a question raised by JVP Parliamentarian Anura Kumara Dissanayake during today’s parliamentary session, regarding the said newspaper article.

Anura Kumara Dissanayake stated that the report, if verified to be true, is a serious situation, and called for the government to conduct an investigation in this regard.

He further said that this could also provoke doubts against Muslim doctors and even lead to other ethnic groups rejecting medical treatment from them.

Responding to the MP, the Speaker stated that he immediately contacted the Acting Inspector General of Police (IGP) and intelligence chiefs as soon as he saw the said newspaper article.

He said that he inquired from them regarding the claims made in the newspaper article and that they had assured him the report was completely untrue.