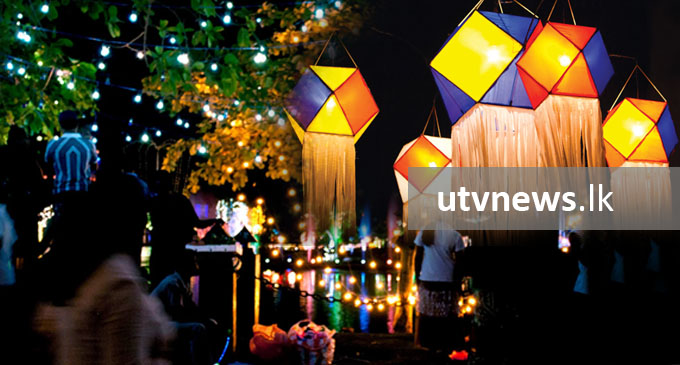 The event organised under the auspices of the Mahanayaka Thera is scheduled to commence at two this afternoon.

President Maithripala Sirisena and Prime Minister Ranil Wickremesinghe are also due to attend the event.

Measures were taken to restrict the National Vesak festival that was initially scheduled to be in place for an entire week, to two days, owing to the prevailing security situation of the country.

Meanwhile Minister of Buddhasasana Gamini Jayawickrama Perera has requested the public to commemorate the Vesak Festival by prioritising ‘Prathipaththi Pooja’ despite various challenges.

Speaking to media in Balangoda Minister Perera said the Defence Forces have assured security at all religious places.

The Minister noted the Mahanayaka Thera have issued a joint statement calling for the public to engage in religious activities at Temples.

Meanwhile Minister Perera urged all Buddhists should display Buddhist flags in their households and light up roads and Temples during this time of trial.