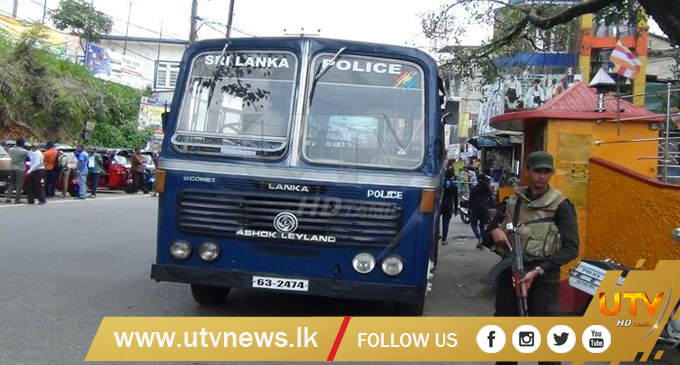 (UTV|COLOMBO) – The Police Media Unit says a female member of the militant group which opened fire on security troops during last night’s exchange of gunfire in Kalmunai has been killed while another three suspects were injured in the shootout.

The Police Media Unit stated all four suspects are believed to have belonged to a terrorist outfit, while the injured have been admitted to the Ampara and Kalmunai hospitals for treatment.

Meanwhile Curfew imposed across the island, with the exception of the Kalmunai, Samanthurai and Chawalakade police zones was lifted at 4 this morning.

Police stated the decision was reached in consideration of the prevailing security situation in the relevant areas.