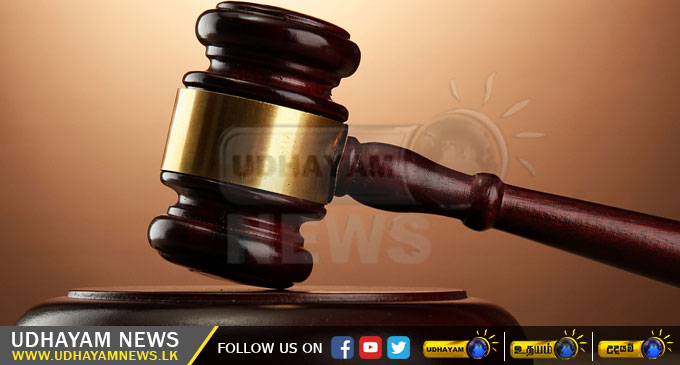 Premachandra had accepted a bribe of Rs. 25,000 from a bakery owner in Anuradhapura in 2009, to write off the EPF contributions the owner had to pay to his workers.

The Director General of the Commission to Investigate Allegations Against Bribery and Corruption had filed indictments against him for this.