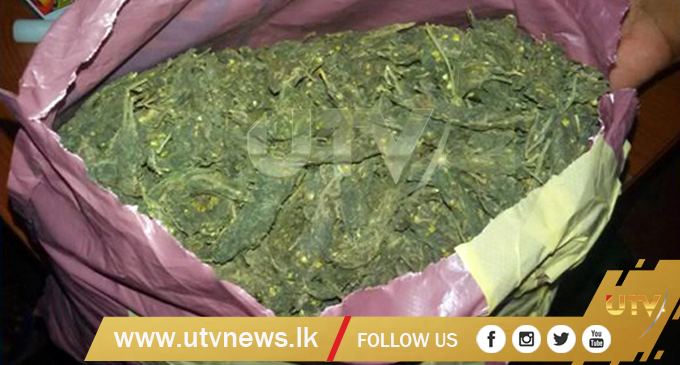 (UTV|COLOMBO) – Three suspects arrested in Jaffna on Sunday (31) who had kept 13 kilogrammes of Kerala cannabis in their possession.

Two of the suspects arrested were in Thirunelvely with 12 kilogrammes of cannabis while the other was arrested in Ariyalai along with 1 kilogramme of cannabis.

The suspects are residents of Valvettithurai and Ariyalai in Jaffna. They will be produced before the Jaffna Magistrate’s Court.

Further investigations are being conducted by the Jaffna Police.