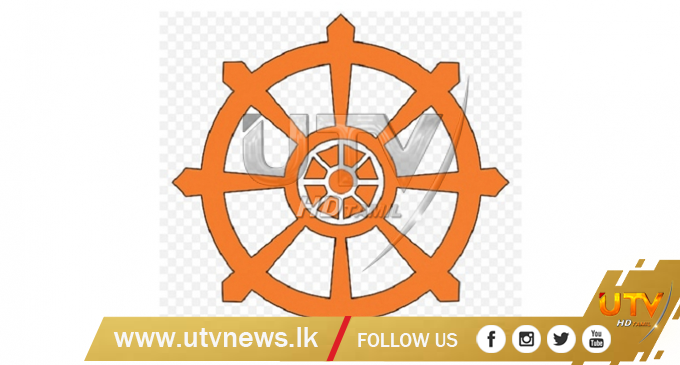 (UTV| COLOMBO) – The very first Buddhist Congress in the North with the participation of Buddhist monks from the Northern Province is to be held on March 22 at Vavuniya Sri Bodhi Dhakshinarama Temple Premises.A discussion in this regard was held between Northern Province Governor Dr. Suren Raghavan and North East Chief Sanganayaka Most Ven. Siyambala Gaswewa Wimalasara Thera recently.

The Northern Province Governor has taken the initiative in this regard, which would pave the way for a better understanding, reconciliation and peaceful co-existence between all communities. This will also help strengthen religions amity among all sections of society.The Sangha Samuluwa, a proposal from the Northern Province Governor has the blessings of the Maha Sangha and Buddha Sasana Minister Gamini Jayawickrema Perera.

The Buddhist Congress organisers expect to see the participation of atleast 50 leading Buddhist clergy at the Congress.Steps will also be taken to renovate and reconstruct Buddhist Temples and provide protection to Buddhist sites of historical importance.